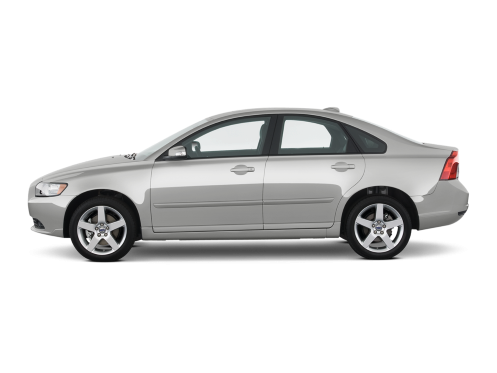 The Volvo S40 is a range of compact and subcompact executive automobiles sold and built by the Swedish carmaker Volvo Cars from 1995 to 2012.

The Volvo S40 Sedan comes in two trim levels: T5 and T5 R-Design. The S40 is powered by a turbocharged 2.5-liter inline-5 rated at 227 hp and 236 pound-feet of torque. A standard five-speed automatic routes power to the front wheels accelerating from zero to 60 mph is in 6.7 seconds.

Some of the common problems or complaints owners have about the Volvo S40 are:

Below you can find the owners manuals for the S40 model sorted by year. The manuals are free to download and are available in PDF format. Is is recommended to check the owners manual corresponding to the correct year of your Volvo S40 to solve the problems or to get insights about the car.