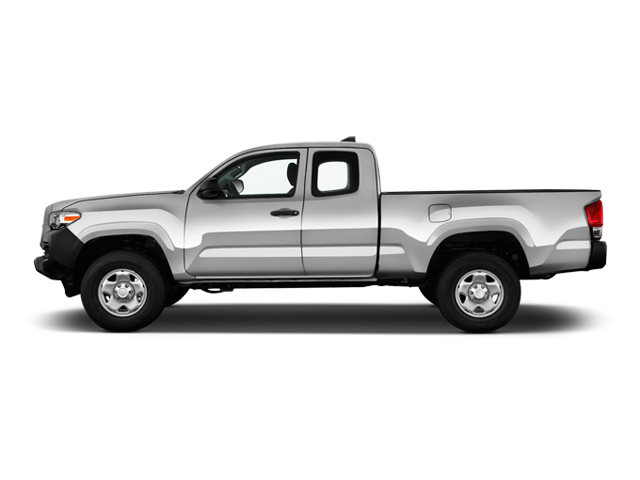 The Toyota Tacoma is a pickup truck produced in the U.S. by the Japanese car maker Toyota as 1995. The initial generation Tacoma, model years 1995​ - 2004, was listed as a compact pickup. The second generation, model years 2005 - 2015, and third-generation, in making as 2015, are rated as midsized pickups and are built in the U.S. and Mexico.

The Tacoma was launched in the US in 1995 as a follower for the Hilux, which before was sold under the name of Toyota Pickup. Confronted with the Hilux, the Tacoma is designed with a higher priority on ride quality, handling, safety, and comfort over payload capability.

The Tacoma is available in six trim levels: SR, SR5, TRD Sport, TRD Off-Road, Limited, and TRD Pro. While the SR is the cheapest Tacoma, it isn't solely bare-bones. It can be provided with an extended cab (Access Cab) with a 6.1-foot bed or a crew cab (Double Cab) with a 5-foot bed. It is powered by a 2.7-liter four-cylinder engine producing 159 horsepower and 180 lb-ft of torque and is matched to a six-speed automatic transmission.

Some of the common problems or complaints owners have about the Toyota Tacoma are:

Below you can find the owners manuals for the Tacoma model sorted by year. The manuals are free to download and are available in PDF format. Is is recommended to check the owners manual corresponding to the correct year of your Toyota Tacoma to solve the problems or to get insights about the car.