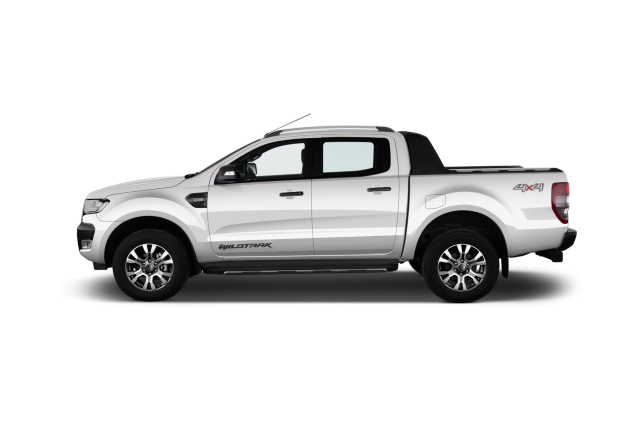 Ford Ranger is a name used by Ford on three different model series. The name first appeared in 1958 when the Edsel Ranger was added as the base trim of the Edsel model series.

As the 1983 model year, the Ford Ranger title was used for a new compact pickup truck, substituting the Ford Courier in North America.

During 2011, the Ranger was abandoned in North America and in the same year, the production of a mid-size Ford Ranger was started. Though the model was sold globally, production was restored in the United States in 2018.

The Ford Ranger is equipped with a turbocharged 2.3-liter four-cylinder engine that produces 270 hp and 310 lb-ft of torque. All Ranger trucks are paired to a 10-speed automatic transmission. The Ranger has a towing capacity up to 7,500 pounds, and a payload capacity of 2,080 pounds. The rear-wheel-drive is the standard while four-wheel drive is an option.

Some of the common problems or complaints owners have about the Ford Ranger are:

Below you can find the owners manuals for the Ranger model sorted by year. The manuals are free to download and are available in PDF format. Is is recommended to check the owners manual corresponding to the correct year of your Ford Ranger to solve the problems or to get insights about the car.