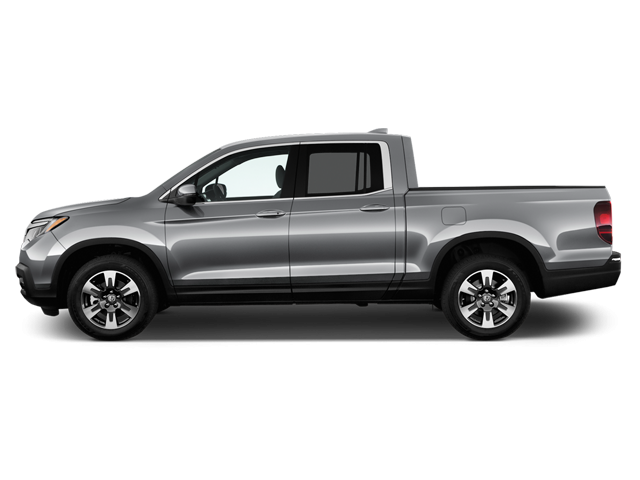 The Honda Ridgeline is available in four trim levels: Sport, RTL, RTL-E, and Black Edition. All Ridgelines are equipped with a 3.5-liter V6 engine (280 hp and 262 lb-ft of torque) paired to a nine-speed automatic transmission. Front-wheel drive is standard on the Sport and RTL trim levels, while the all-wheel drive is optional. The other trims come standard with all-wheel-drive (AWD).

Some of the common problems or complaints owners have about the Honda Ridgeline are:

Below you can find the owners manuals for the Ridgeline model sorted by year. The manuals are free to download and are available in PDF format. Is is recommended to check the owners manual corresponding to the correct year of your Honda Ridgeline to solve the problems or to get insights about the car.