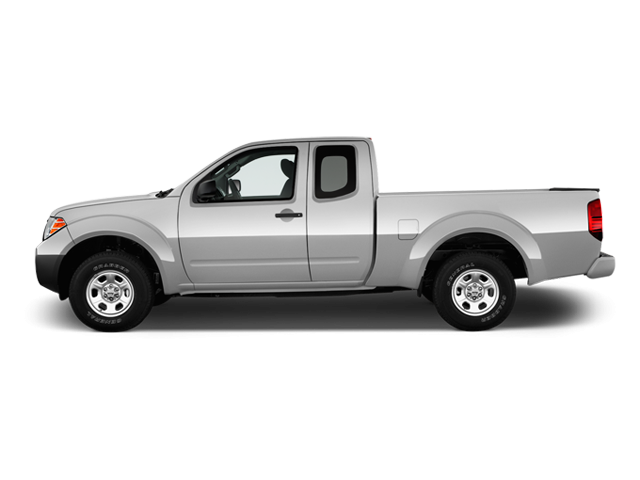 The Nissan Navara is the alias for the D21, D22, D40, and D23 generations of Nissan pickup trucks marketed in Asia, Europe, South Africa, New Zealand, and Australia. In North, Central, and South America it is marketed as the Nissan Frontier or Nissan NP300.

After more than 10 years with the D21, Nissan revealed a similar sized D22. It was followed by the bigger, taller, longer D40 mid-size pickup. In 2014, Nissan published its replacement, the D23, for international markets other than Canada and the U.S.

The Navara gets its name from the Navarre area of northern Spain. The European variant is produced at the Nissan factory in Barcelona.

The new Frontier comes available with a 3.8-liter V-6 engine that produces 310 horsepower and 281 lb-ft of torque. It matches only with a nine-speed automatic transmission and either rear- or four-wheel drive.

Some of the common problems or complaints owners have about the Nissan Frontier are:

Below you can find the owners manuals for the Frontier model sorted by year. The manuals are free to download and are available in PDF format. Is is recommended to check the owners manual corresponding to the correct year of your Nissan Frontier to solve the problems or to get insights about the car.