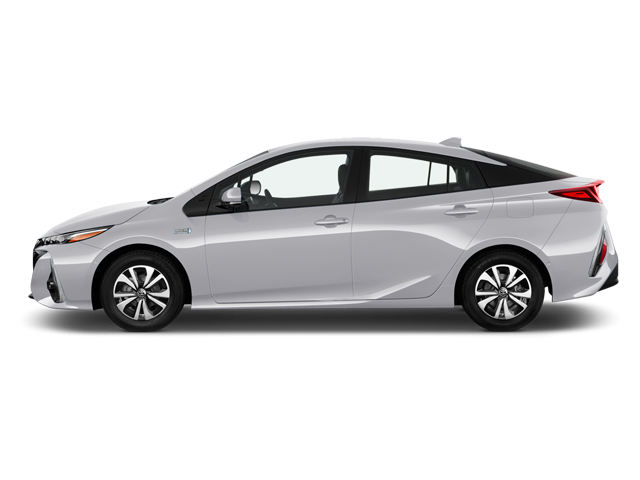 The Toyota Prius is a full hybrid electric car produced by Toyota since 1997 and since 2003 was offered only as a 4-door liftback since 2003.

Based on smog-forming emanations the Prius was rated as the cleanest car sold in the United States followed by the 2018 model year Prius Eco as the second most fuel-efficient gasoline-powered vehicle without plug-in capability, and lastly by the Hyundai Ioniq.

In 1997 sales begin in Japan and other countries, being the first mass-produced hybrid vehicle. It was finally launched worldwide in 2000. Japan and the United States are the biggest markets, but the Prius is generally sold in over 90 countries. In May 2008 global cumulative sales reached a milestone of 1 million, 2 million in September 2010, and passed the 3 million in June 2013. In January 2017, the sales reached 4 million, the Prius liftback is the world's top-selling hybrid vehicle.

In 2011, Prius v an elongated hatchback and Prius c, a compact hatchback were added to extend the Prius family. In 2012 the Prius plug-in hybrid was released followed by the Prius Prime in November 2016, a second generation of the plug-in model. The United States Environmental Protection Agency (EPA) awarded the Prime with the highest miles per gallon equivalent rating of the all-electric segment. In 2015 global sales of the Prius c variant reached the one million mark. The total cumulative sales of the Prius family reached 6.1 million units in January 2017, outlining 61% of the 10 million hybrids marketed by Toyota since 1997.

Some of the common problems or complaints about the Toyota Prius are:

Below you can find the owners manuals for the Prius model sorted by year. The manuals are free to download and are available in PDF format. Is is recommended to check the owners manual corresponding to the correct year of your Toyota Prius to solve the problems or to get insights about the car.