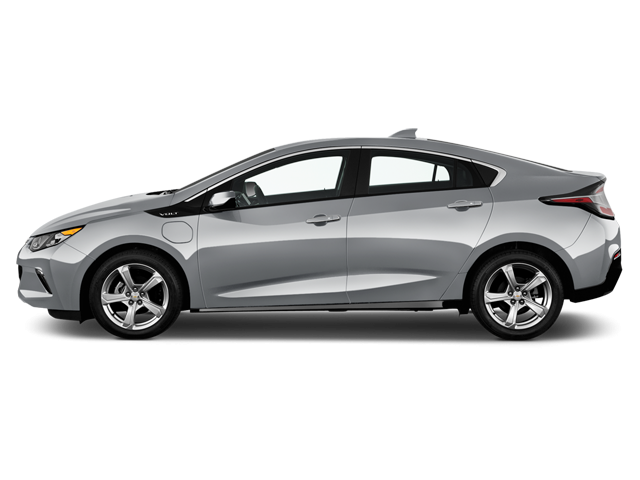 The Chevrolet Volt is a plug-in hybrid vehicle produced by General Motors. A rebadged version is sold as the Holden Volt in Australia and New Zealand, Buick Velite 5 in China, Vauxhall Ampera in the United Kingdom, and Opel Ampera in Europe. The production of Volt stopped in February 2019.

Sales began in December 2010 in the United States, in 2011 in Europe and other international markets. Since September 2018, the Volt/Ampera is the all-time best-selling plug-in hybrid car, in the United Stand and rest of the world.

The Volt works as a pure battery-electric car until its battery capacity decreases to a predetermined threshold from where its internal combustion engine controls an electric generator to extend the vehicle's reach. The regenerative brakes also contribute to the on-board electricity generation. The range of the 2013/15 Volt is 38 mi (61 km), with a mixed electric mode/gasoline delivering a 3.8 L/100 km and 74 mpg‑imp.

The second-generation Volt with an improved battery system has a range of 53 miles (85 km), with 5.6 L/100 km and 50 mpg‑imp in mixed mode. The charging system can be improved to recharge the battery in less than 2.5 hours. The Volt works with a new e 7.2-kW built-in charger that significantly decreases charging time. While it requires 13 hours to fully recharge its battery using a conventional 120-volt outlet, the bigger charger will recharge the battery in two hours and 20 minutes with a 240-volt outlet. The same task needs 4.5 hours using a standard 3.6-kW charger.

Some of the common problems or complaints owners have about the Chevrolet Volt are:

Below you can find the owners manuals for the Volt model sorted by year. The manuals are free to download and are available in PDF format. Is is recommended to check the owners manual corresponding to the correct year of your Chevrolet Volt to solve the problems or to get insights about the car.