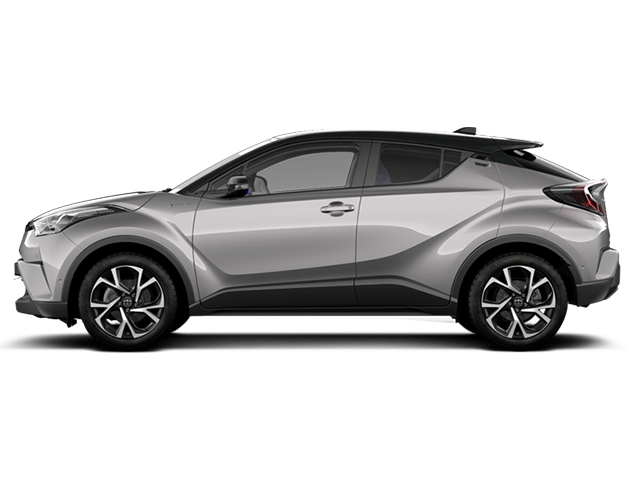 The Toyota C-HR is a subcompact crossover SUV manufactured by Toyota. The construction of the vehicle started in 2013 and the production variant of the C-HR was revealed in 2016 at the Geneva Motor Show. It went on production later that year, in November 2016. It debuted in Japan in December 2016 and went on sale in Europe and North America in spring 2017. The name C-HR holds for Compact High Rider or Coupé High–Rider.

The Toyota C-HR comes in three trim levels, beginning with the LE, which is more aggressive against other crossovers compared to price. The XLE adds a few details and safety traits, while the top Limited trim gets upgraded front seats, additional tech innovations, and leather upholstery. Every C-HR is equipped by a 2.0-liter four-cylinder engine (144 horsepower, 139 lb-ft of torque) paired to front-wheel drive and a continuously variable automatic transmission.

Some of the common problems or complaints owners have about the Toyota C-HR are:

Below you can find the owners manuals for the Chr model sorted by year. The manuals are free to download and are available in PDF format. Is is recommended to check the owners manual corresponding to the correct year of your Toyota Chr to solve the problems or to get insights about the car.