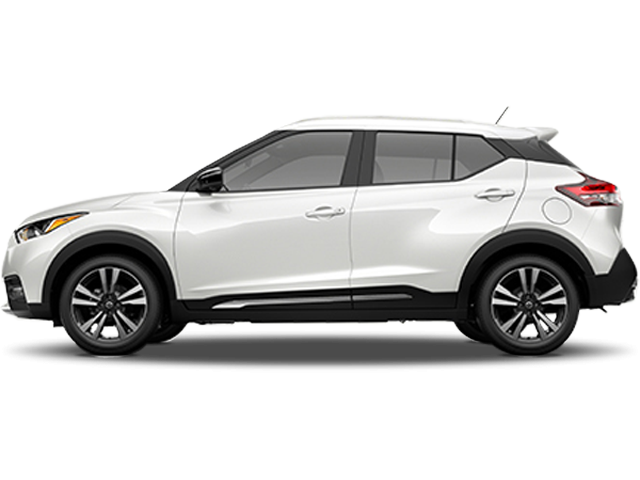 The Nissan Kicks is a subcompact crossover SUV manufactured by Nissan as 2016. The crossover was originally launched as a concept vehicle under the identical name and was debuted at the 2014 São Paulo International Motor Show. Nissan declared the concept is motivated by the streets of Brazil. Currently, the Kicks nameplate is used for two similar cars marketed principally in Brazil and India, albeit being created on different platforms.

The Kicks was then slowly rolling out across Latin America, then it joined North America in 2018 to substitute the Juke as the subcompact crossover present in both countries.

The Kicks is based on the Dacia B0 platform which was introduced in India in 2019 with the P16 chassis code. The group claims the car is produced on the platform to decrease making costs. As a result, it is slightly bigger than the V platform-based Kicks and held the same wheelbase as the Dacia Duster platform-based Renault Captur.

The Nissan Kicks is available in three trim levels: S, SV, and SR. The S trim is pretty basic, as are the upper trims related to other subcompact crossovers. All trims get a 1.6-liter four-cylinder engine (122 horsepower, 114 lb-ft of torque) matched to a continuously variable automatic transmission that drives the front wheels. All-wheel drive is not possible.

Some of the common problems or complaints owners have about the Nissan Kicks are:

Below you can find the owners manuals for the Kicks model sorted by year. The manuals are free to download and are available in PDF format. Is is recommended to check the owners manual corresponding to the correct year of your Nissan Kicks to solve the problems or to get insights about the car.