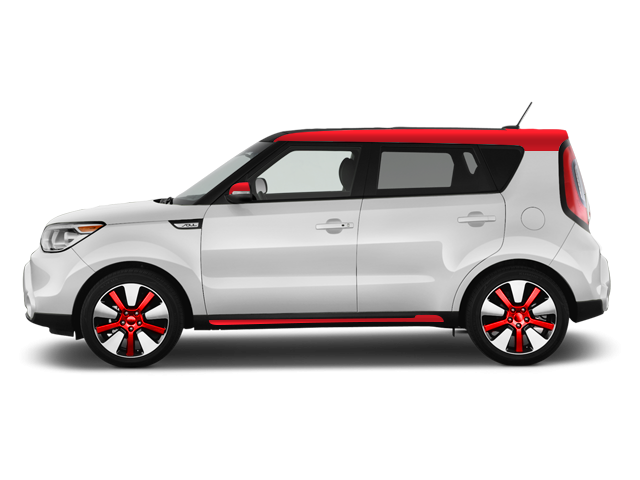 The Kia Soul is a subcompact crossover SUV produced and sold by Kia Motors.

Designed in California, the Soul was launched at the 2008 Paris Motor Show and is produced in South Korea. As of 2014, Kia has sold an electric model as the Soul EV in North and Central America as well as Europe.

The Soul comes with two available powertrains. The base model is equipped with a 147-hp 2.0-liter four-cylinder engine that can be paired with either a six-speed manual or a continuously variable automatic transmission (CVT). The GT-Line Turbo model comes equipped with a 201-hp turbocharged 1.6-liter four-cylinder engine and a seven-speed automatic transmission.

Some of the common problems or complaints owners have about the Kia Soul are:

Below you can find the owners manuals for the Soul model sorted by year. The manuals are free to download and are available in PDF format. Is is recommended to check the owners manual corresponding to the correct year of your Kia Soul to solve the problems or to get insights about the car.