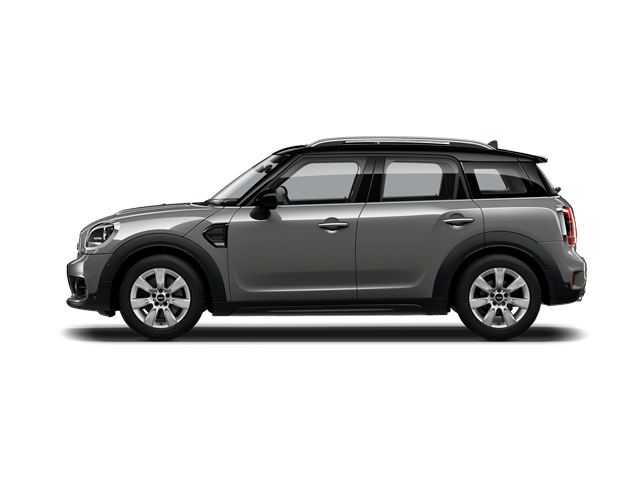 The Mini Countryman is a subcompact luxury crossover SUV, the premier car of this kind to be introduced by Mini. It was introduced in 2010 and got a facelift in 2014. The second-generation was launched in 2017.

There is the 2008 Mini Crossover Concept which has four doors and four single seats which were revealed in 2008 at the Paris Motor Show.

The 2010 Mini Beachcomber Concept was based on the Crossover Concept and the Mini Countryman, with no access and no standard roof. It introduced four all-wheel drive and offroad wheels. It was revealed in 2010 at the North American International Auto Show.

The Countryman is powered in front-wheel-drive with is a turbocharged 1.5-liter three-cylinder engine producing 134 horsepower and 162 lb-ft of torque. The next-level Cooper S is equipped with a turbocharged 2.0-liter four-cylinder engine (189 hp, 207 lb-ft). Both are paired to a seven-speed dual-clutch automatic transmission. All-wheel drive is available on both models as the Cooper All4 and Cooper S All4. The eight-speed automatic substitutes the seven-speed in the Cooper All4.

Some of the common problems or complaints owners have about the Mini Countryman are:

Below you can find the owners manuals for the Countryman model sorted by year. The manuals are free to download and are available in PDF format. Is is recommended to check the owners manual corresponding to the correct year of your Mini Countryman to solve the problems or to get insights about the car.