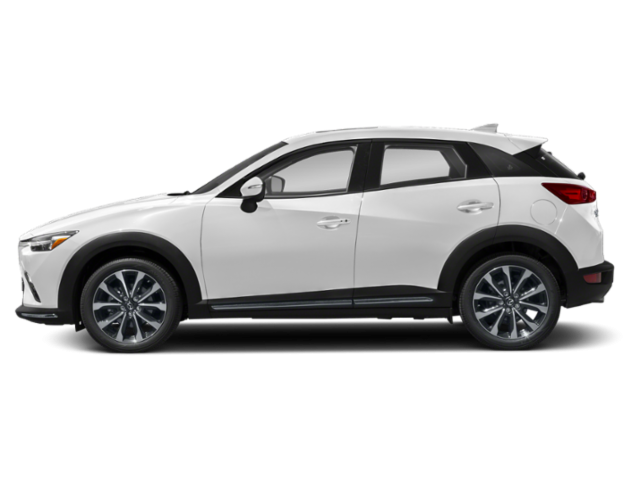 The Mazda CX-3 is a subcompact crossover SUV produced in Japan by Mazda. Sharing the same platform as the Mazda Demio/Mazda2 (DJ), it was announced to the public with a complete image gallery in November 2014 and initially put on display two days later at the 2014 Los Angeles Auto Show, as a production car for the 2016 model year.

The CX-3 is available with an array of powertrains, such as a 1.5 L and 2.0 four-cylinder gasoline engine, and a 1.5 L SkyActiv-D diesel engine. CX-3 sales started in 2015 in the United States for the 2016 model year. It substituted a similar Mazda2 subcompact vehicle in the North American market.

Across the model range, power is produced by a 2.0-liter SkyActiv-G powertrain that produces 148 bhp (110 kW) and 148 lb-ft (201 Nm) of torque. It is paired to a six-speed automatic transmission that can be equipped with an optional all-wheel-drive system.

Some of the common problems or complaints owners have about the Mazda CX-3 are:

Below you can find the owners manuals for the Cx3 model sorted by year. The manuals are free to download and are available in PDF format. Is is recommended to check the owners manual corresponding to the correct year of your Mazda Cx3 to solve the problems or to get insights about the car.