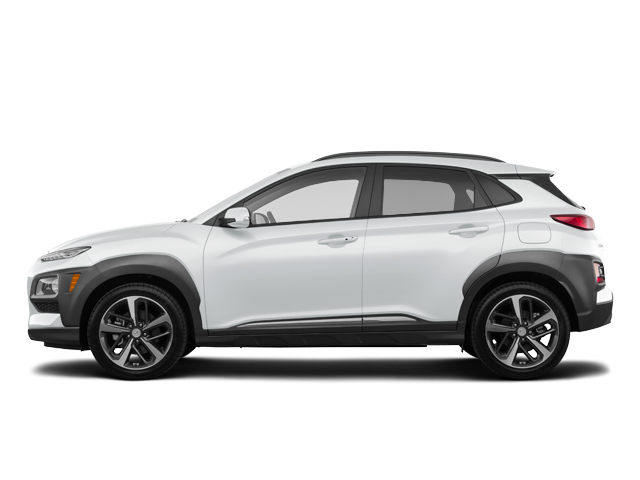 The Hyundai Kona is a subcompact crossover SUV manufactured by Hyundai. The Kona was launched in June 2017 and the production model later that year. The Kona Electric debuted first in South Korea in 2018 and rolled out gradually worldwide after.

In 2019 at the North American International Auto Show in Detroit, both the electric and non-electric models were the winners of the 2019 North American Utility Vehicle of the. The Kona EV has a range of 415 km (258 miles).

The Kona comes with two powertrains. The SE and SEL trims are equipped with a 147-hp four-cylinder engine mated to a six-speed automatic transmission accelerating from 0 to 60 mph in 9.2 seconds. Limited and Ultimate models trims are powered by a 175-hp turbocharged four-cylinder engine paired to a seven-speed dual-clutch automatic. With this setup, the Kona accelerated from zero to 60 mph in 6.6 seconds.

Some of the common problems or complaints owners have about the Hyundai Kona are:

Below you can find the owners manuals for the Kona model sorted by year. The manuals are free to download and are available in PDF format. Is is recommended to check the owners manual corresponding to the correct year of your Hyundai Kona to solve the problems or to get insights about the car.