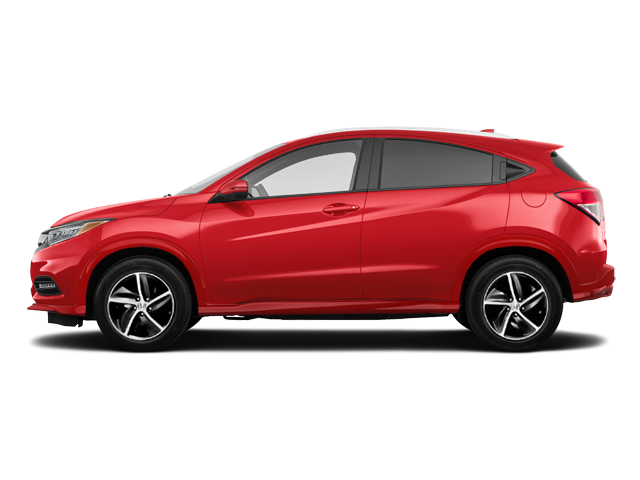 The Honda HR-V is a subcompact crossover SUV produced and sold by Honda over two generations.

After a pause between 2006 and 2013, Honda relaunched the model for the second generation HR-V, based on the third-generation Honda Fit. In 2013 production started for Japan as the Honda Vezel and in 2015 in North America, Australia, Brazil, and Asian as the HR-V.

The nameplate HR-V stands for Hi-rider Revolutionary Vehicle, as Honda said in the model debut.

The Honda HR-V is available in five trims: LX, Sport, EX, EX-L, and Touring. All trims can have all-wheel drive and are equipped with a 1.8-liter four-cylinder engine producing 141 horsepower and 127 lb-ft of torque. They are all paired with a CVT transmission. With front-wheel drive, the HR-V accelerated from zero to 60 mph in 8.6 seconds while with all-wheel drive in 9.5 seconds.

Some of the common problems or complaints owners have about the Honda Hr-V are:

Below you can find the owners manuals for the HrV model sorted by year. The manuals are free to download and are available in PDF format. Is is recommended to check the owners manual corresponding to the correct year of your Honda HrV to solve the problems or to get insights about the car.