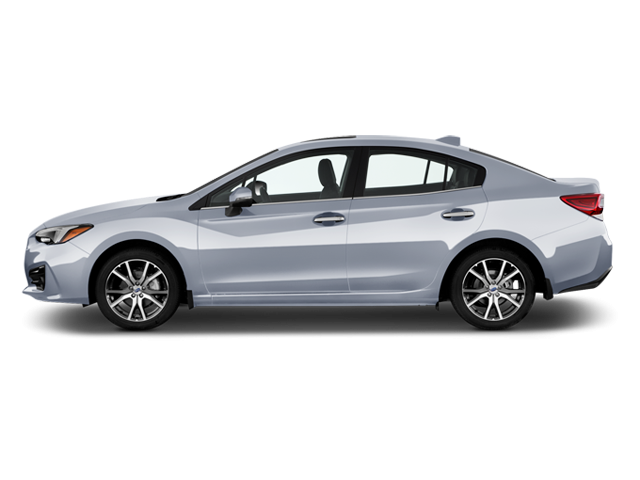 The Subaru Impreza is a compact vehicle that has been produced by Subaru as 1992. It was launched as a substituent for the Leone, with the predecessor's EA series powertrains followed by the new EJ series. It is presently in its fifth generation.

Subaru has given four-door sedan and five-door body alternatives as 1992. The company also offered a coupe of 1995 till 2001, and a 5-door wagon from the Impreza's debut in the style of a hatchback. Mainstream variants have got "boxer" flat-four engines varying from 1.5- to 2.5-liters, with the performance-oriented Impreza WRX and WRX STI versions uprated with turbochargers.

As the third generation series, some markets have used the abbreviated Subaru WRX title for these high-performance models. The first three generations of Impreza were also ready with an off-road look trim named the Outback Sport, restricted to the North American market. For the fourth generation, this package has been renamed to XV (Crosstrek in North America) and is sold globally.

The Subaru Impreza is available as a sedan or a four-door hatchback and comes in four trim levels: base, Premium, Sport, and Limited. All are equipped by a 2.0-liter four-cylinder powertrain (152 horsepower, 145 lb-ft) and pack all-wheel drive. Transmission options add a five-speed manual transmission or a continuously variable automatic.

Some of the common problems or complaints owners have about the Subaru Impreza are:

Below you can find the owners manuals for the Impreza model sorted by year. The manuals are free to download and are available in PDF format. Is is recommended to check the owners manual corresponding to the correct year of your Subaru Impreza to solve the problems or to get insights about the car.