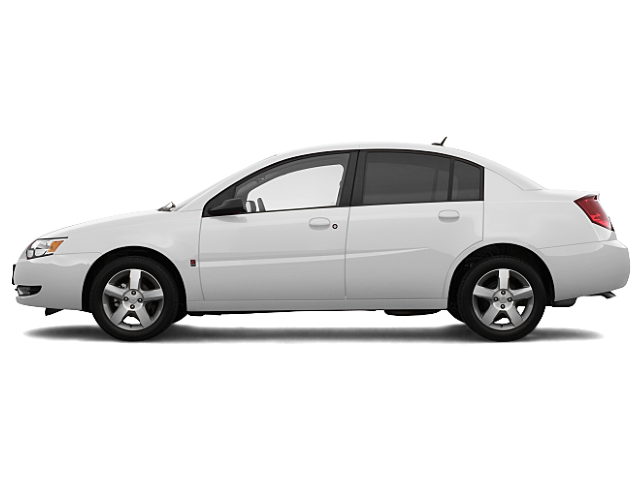 The Saturn Ion is a compact automobile marketed by Saturn within the 2003 through 2007 model years. It was based on the GM Delta platform. The Ion followed the Saturn S-Series in 2002 and was followed by the new Saturn Astra in 2008. Making of the Ion stopped in 2007. The Ion was the ultimate Saturn passenger vehicle made at the Spring Hill, Tennessee factory.

The Saturn Ion comes in two body styles and three trim levels: Ion 2, Ion 3, and Red Line. Standard Ions are equipped with a 2.2-liter, four-cylinder engine rated at 145 hp and 150 pound-feet of torque. The Ion 3 is powered by a 2.4-liter four-cylinder rated at 175 hp and 164 lb-ft. In either case, a five-speed manual transmission is by default with an optional four-speed automatic gearbox.

The Ion Red Line coupe highlights a supercharged 2.0-liter engine rated at 205 hp and 200 lb-ft of torque. A five-speed manual transmission is standard while there is no option for the automatic.

Some of the common problems or complaints owners have about the Saturn Ion are:

Below you can find the owners manuals for the Ion model sorted by year. The manuals are free to download and are available in PDF format. Is is recommended to check the owners manual corresponding to the correct year of your Saturn Ion to solve the problems or to get insights about the car.