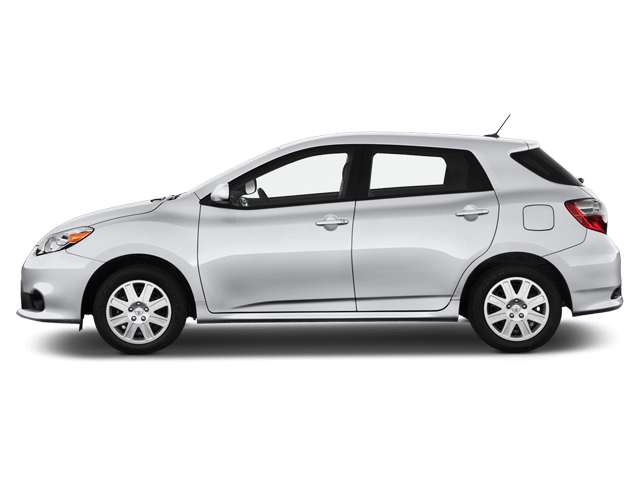 The Toyota Matrix formally associated with the Toyota Corolla Matrix, is a compact hatchback produced by Toyota Motor Manufacturing Canada and descended from the Toyota Corolla. Launched in 2002 as a 2003 model, the Matrix is the outcome of a joint investment within Toyota and General Motors, with the GM variant being the Pontiac Vibe, which was constructed by New United Motor Manufacturing in the United States.

Formally marketed in North America until being abandoned, the Matrix was placed as a sporty hatchback equivalent of the North American Corolla and was added as an alternative of it in Toyota's sales numbers.

Although equal mechanically, and almost as much inside, the Matrix and Vibe had separate sheet metal and outside trim created by their brands. Both cars are small, tall station wagons designed in a quasi-SUV style and sold to a somewhat young market section. This type of vehicle is also usually associated with a sport wagon.

Originally marketed in 2002, the Matrix noticed a trivial facelift for the 2005 model year and was redesigned entirely in 2008 for the 2009 model year, alongside the tenth generation Corolla. Sales of the Matrix were abandoned in North America between 2013-2014.

Some of the common problems or complaints owners have about the Toyota Matrix are:

Below you can find the owners manuals for the Matrix model sorted by year. The manuals are free to download and are available in PDF format. Is is recommended to check the owners manual corresponding to the correct year of your Toyota Matrix to solve the problems or to get insights about the car.