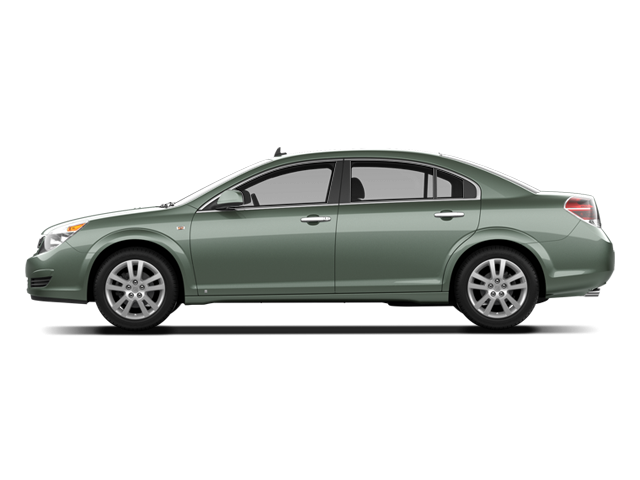 The Saturn Aura is a mid-size sedan that was built by Saturn. It was presented as a concept automobile in 2005 at the North American International Auto Show. The production model was exposed in 2006 at the New York Auto Show in April, with making starting the same year as a 2007 model year. The Aura followed the Saturn L-Series, which was abandoned after the 2005 model year.

Although Saturn had never planned to use the Aura name for the production car, the name stayed as a consequence of the fame of the concept.

The model was abandoned after the 2010 model year as a direct outcome of the Saturn division being stopped that year. It was later announced that a second-generation model based on the Insignia, was due to be delivered. However, the Insignia was given to Buick, who delivered it as the fifth-generation Buick Regal.

The Saturn Aura family comes in two trim levels: XE and XR. Both the entry-level Aura XE and the upscale XR are equipped with a 2.4-liter inline-4 rated at169 horsepower and 160 pound-feet of torque. The more powerful 3.6-liter V6 has is rated oat252 hp and 251 lb-ft of torque; it's offered solely for the XR trim. Both engine options are paired to a six-speed automatic transmission.

Some of the common problems or complaints owners have about the Saturn Aura are:

Below you can find the owners manuals for the Aura model sorted by year. The manuals are free to download and are available in PDF format. Is is recommended to check the owners manual corresponding to the correct year of your Saturn Aura to solve the problems or to get insights about the car.