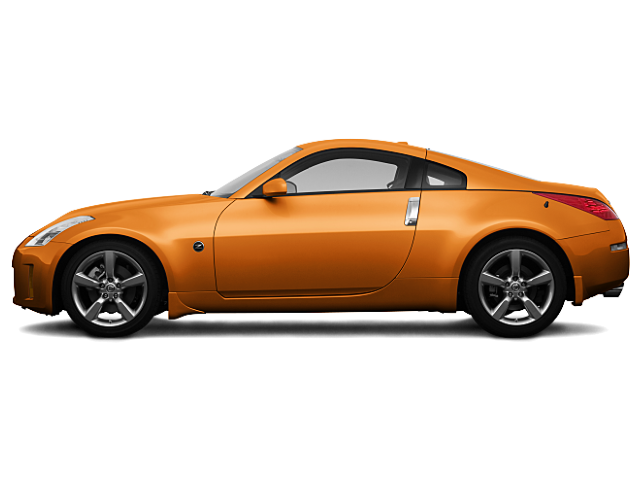 The Nissan 350Z is a two-door, two-seater sports automobile that was produced by Nissan Motor Corporation from 2002 through 2009 and signals the fifth generation of Nissan's Z-car family.

The Nissan 350Z roadster is available in three trim levels: Enthusiast, Touring, and Grand Touring. The rear-drive Nissan 350Z is powered by a 3.5-liter V6 engine that produces 306 horsepower and 268 pound-feet of torque. It comes paired to either a six-speed manual transmission or a five-speed automatic.

Some of the common problems or complaints owners have about the Nissan 350z are:

Below you can find the owners manuals for the 350z model sorted by year. The manuals are free to download and are available in PDF format. Is is recommended to check the owners manual corresponding to the correct year of your Nissan 350z to solve the problems or to get insights about the car.