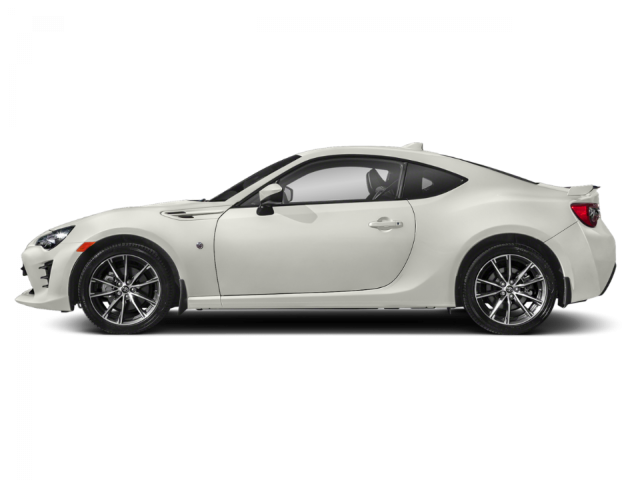 The Toyota 86 is a 2+2 sports car produced by Toyota and Subaru, made at Subaru's Gunma construction plant along with an alternative, sold as the Subaru BRZ. The coupé is remarked for its naturally-aspirated boxer engine, front-engined, rear-wheel-drive arrangement, and low center of gravity and for getting inspiration from Toyota's previous AE86.

Toyota sells the sports vehicle as the 86 in Asia, North America, and South America; as the Toyota GT86 in Europe; as the 86 and GT86 in New Zealand; as the Toyota FT86 in some parts of Africa and as the Scion FR-S in the United States and Canada.

The 86 is available in three trims: the 86, the 86 GT, and the 86 Hakone Edition. All trims come by default with a 2.0-liter four-cylinder engine, which has two output ratings based on which transmission it's joined with. Matched to the standard six-speed manual transmission, it's delivering 205 hp and 156 lb-ft of torque. When paired with the optional six-speed automatic, the engine is producing 200 hp and 151 lb-ft.

Some of the common problems or complaints owners have about the Toyota 86 are:

Below you can find the owners manuals for the 86 model sorted by year. The manuals are free to download and are available in PDF format. Is is recommended to check the owners manual corresponding to the correct year of your Toyota 86 to solve the problems or to get insights about the car.