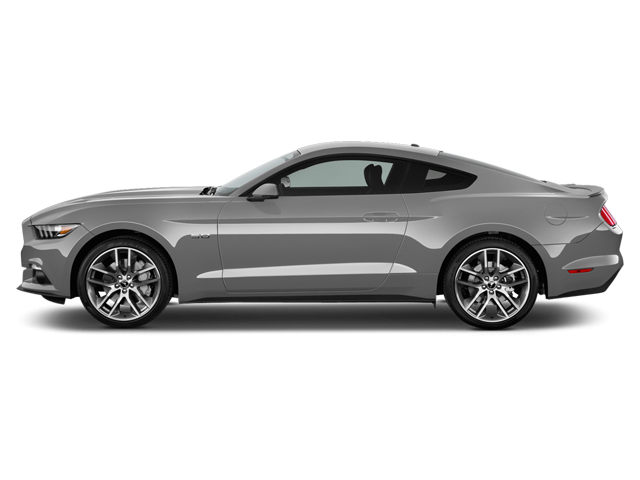 Because of the Mustang success, many competitors appeared from other American makers, including the Chevrolet Camaro, Pontiac Firebird, AMC Javelin, and Dodge Challenger. The Mustang would also inspire the designs of coupés worldwide, leading to the selling of the Toyota Celica and Ford Capri in the United States.

During its production, multiple names have been linked with the Ford Mustang series, including GT, Mach 1, Boss 302/429, and Bullitt.

The Mustang is equipped with a standard turbocharged EcoBoost four-cylinder engine. The GT models are powered by a 460-hp V-8 with an optional active exhaust. Both of these engines pair with a standard six-speed manual transmission or a 10-speed automatic.

Some of the common problems or complaints owners have about the Ford Mustang are:

Below you can find the owners manuals for the Mustang model sorted by year. The manuals are free to download and are available in PDF format. Is is recommended to check the owners manual corresponding to the correct year of your Ford Mustang to solve the problems or to get insights about the car.