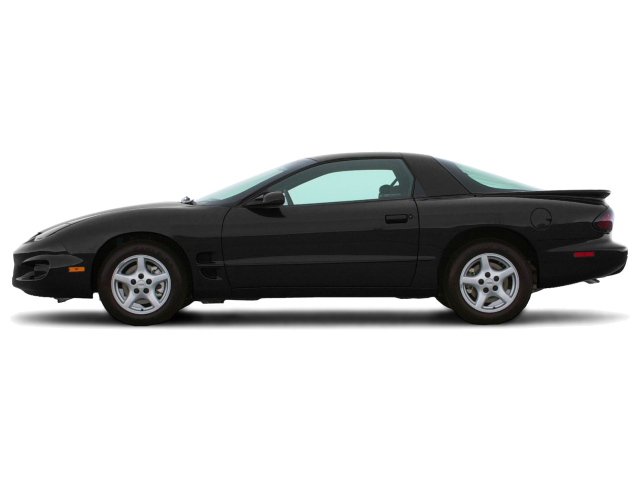 The Pontiac Firebird is a two-door vehicle that was produced by Pontiac from 1967 through 2002 model years. Intended as a pony automobile to battle with the Mercury Cougar and Ford Mustang, it debuted in 1967, concomitant with GM's Chevrolet division platform-sharing Camaro. This also matched with the announcement of the 1967 Mercury Cougar, Ford's upscale, platform-sharing variant of the Mustang.

The title "Firebird" was also earlier adopted by GM for the General Motors Firebird 1950s and early 1960s concept vehicles.

Some of the common problems or complaints owners have about the Pontiac Firebird are:

Below you can find the owners manuals for the Firebird model sorted by year. The manuals are free to download and are available in PDF format. Is is recommended to check the owners manual corresponding to the correct year of your Pontiac Firebird to solve the problems or to get insights about the car.