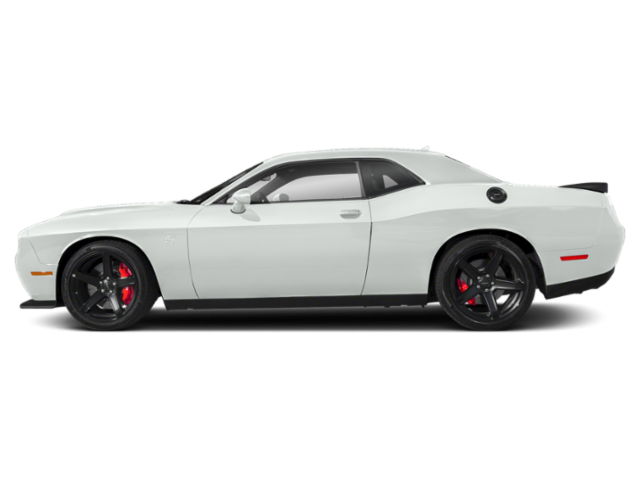 The Dodge Challenger is the name of three different generations of cars manufactured by American maker Dodge. However, in 1959 was the first use of the Challenger title for selling a "value version" of the Coronet Silver Challenger.

From 1970 to 1974, the first generation of Dodge Challenger pony vehicle was produced using the Chrysler E platform sharing main components with the Plymouth Barracuda.

The second generation, from 1978 to 1983, was a badge-engineered Mitsubishi Galant Lambda, a coupe variant of an economical compact vehicle.

Lanched in 2008 the third and current generation, acted as a competitor to the fifth generations of Ford Mustang and Chevrolet Camaro.

Some of the common problems or complaints owners have about the Dodge Challenger are:

Below you can find the owners manuals for the Challenger model sorted by year. The manuals are free to download and are available in PDF format. Is is recommended to check the owners manual corresponding to the correct year of your Dodge Challenger to solve the problems or to get insights about the car.