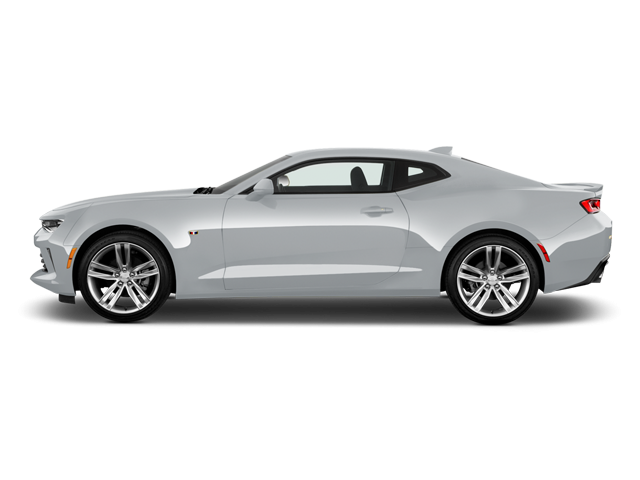 The Chevrolet Camaro is a mid-size vehicle produced by Chevrolet. Designed to compete against the Ford Mustang, the 1967 year model went on sale in September 1966. The Camaro shared its platform with the Pontiac Firebird, also launched in 1967.

Before the production stopped in 2002 four distinct generations of the Camaro were made. The nameplate was reproduced on a concept vehicle that evolved into the fifth-generation Camaro with over 5 million units sold since the production began on March 16, 2009.

Some of the common problems or complaints about the Chevrolet Camaro are:

Below you can find the owners manuals for the Camaro model sorted by year. The manuals are free to download and are available in PDF format. Is is recommended to check the owners manual corresponding to the correct year of your Chevrolet Camaro to solve the problems or to get insights about the car.