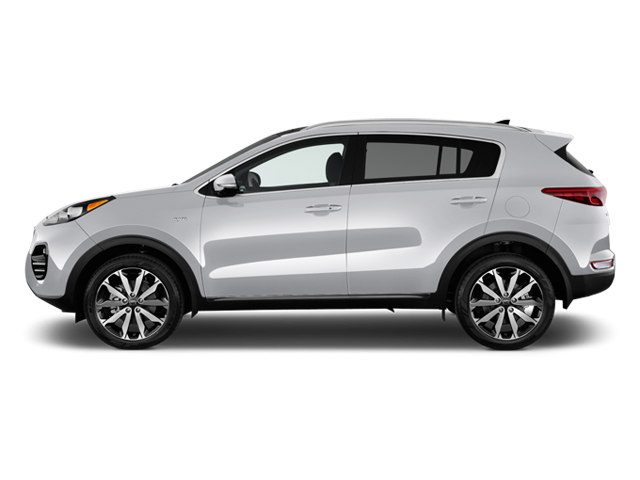 The Kia Sportage is a five-passenger compact crossover SUV produced by the South Korean maker Kia Motors as 1993.

The Kia Sportage is available in LX, S, EX, and SX Turbo trim levels. Front-wheel drive is standard, while the all-wheel drive is an option on all models. The LX, S, and EX are powered by a 2.4-liter four-cylinder engine (181 horsepower, 175 lb-ft of torque), while the SX Turbo comes with a turbocharged 2.0-liter four-cylinder engine (240 hp and 260 lb-ft of torque). Adding all-wheel drive the output drops to 237 hp. A six-speed automatic transmission is standard, despite the engine choice.

Some of the common problems or complaints owners have about the Kia Sportage are:

Below you can find the owners manuals for the Sportage model sorted by year. The manuals are free to download and are available in PDF format. Is is recommended to check the owners manual corresponding to the correct year of your Kia Sportage to solve the problems or to get insights about the car.