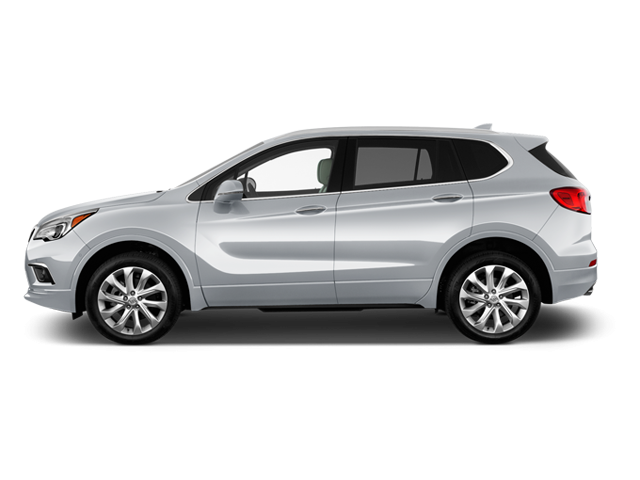 The Buick Envision is a compact crossover SUV produced by SAIC-GM. The Envision began its U.S. debut at the North American International Auto Show on January 11, 2016, as a compact CUV, sharing the segment with a second-generation GMC Terrain and the Chevrolet Equinox. It went on sale in the United States in the summer of 2016, making it the premier Chinese-built GM car to be marketed in America. It is slotted between the Buick Encore and the Buick Enclave.

As of 2020 five trim levels are offered. All-wheel drive can be found in the Preferred and Essence trims. The Premium and Premium II trims have all-wheel-drive equipped with a turbocharged 2.0-liter engine (252 hp, 295 lb-ft) paired with a nine-speed automatic.

Some of the common problems or complaints about the Buick Envision are:

Below you can find the owners manuals for the Envision model sorted by year. The manuals are free to download and are available in PDF format. Is is recommended to check the owners manual corresponding to the correct year of your Buick Envision to solve the problems or to get insights about the car.