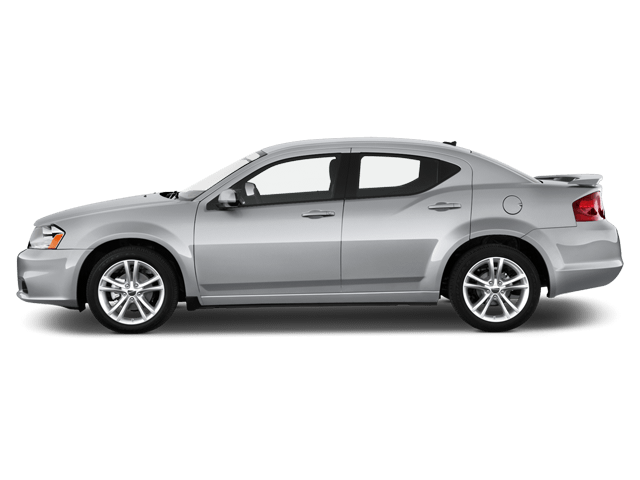 The Dodge Avenger is a mid-sized sedan that was sold by Dodge. The Avenger began its North American introduction in 1994 as a two-door coupe, which was built till 2000. The model was re-launched to the market as a four-door sports sedan beginning in 2007.

The 2014 model year indicated the stop of Avenger making as the mid-sized sedan for both the Chrysler and Dodge brands, followed by the new 2015 Chrysler 200 and new compact Dodge Dart.

The Dodge Avenger was available in three trim levels: SE, SXT, and R/T. The Dodge Avenger SE and SXT were powered by a standard 2.4-liter four-cylinder engine that delivered 173 horsepower and 166 pound-feet of torque. Power is transferred to the front wheels by a six-speed automatic in the SXT and four-speed automatic transmission in the SE. The six-speed was optional for the SE.

Some of the common problems or complaints owners have about the Dodge Avenger are:

Below you can find the owners manuals for the Avenger model sorted by year. The manuals are free to download and are available in PDF format. Is is recommended to check the owners manual corresponding to the correct year of your Dodge Avenger to solve the problems or to get insights about the car.