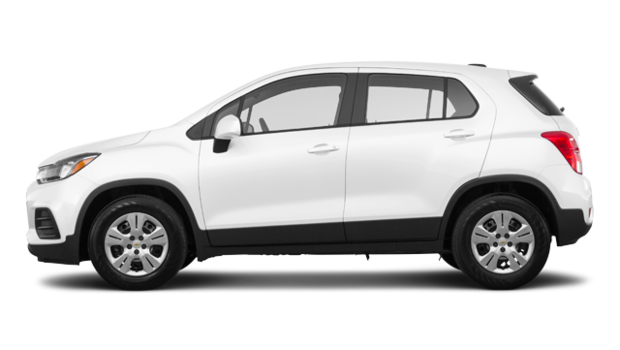 The Chevrolet Tracker, previously the Geo Tracker, is a mini SUV manufactured for Chevrolet and Geo by CAMI Automotive. Although looking like a compact SUV, the Tracker was approved as a Light truck due to its off-road abilities. The Tracker was built under many brands in various formats and multiple countries.

The Geo Tracker was a mini SUV launched in 1988 as a 1989 model. It was produced by CAMI which was a joint venture among GM of Canada and Suzuki. North American SUVs were to be made in Canada beside its twin the domestic-built Suzuki Sidekick (Escudo). All 1989 and some 1990 Trackers were made in Japan, but in 1990, production began in Canada and all SUVs were then being produced there.

The Tracker was originally equipped by a 1.6L 4-cylinder engine delivering 80 hp (60 kW) paired to a 3-speed automatic transmission. The trim levels in 1989 were convertible, 2-door hardtop, and LSi hardtop.

Some of the common problems or complaints owners have about the Chevrolet Tracker are:

Below you can find the owners manuals for the Tracker model sorted by year. The manuals are free to download and are available in PDF format. Is is recommended to check the owners manual corresponding to the correct year of your Chevrolet Tracker to solve the problems or to get insights about the car.