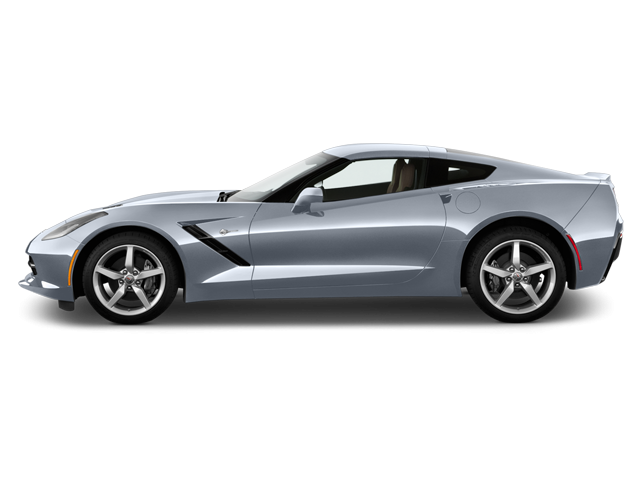 The Chevrolet Corvette, also known as the Vette, is a two-door, two-passenger sports car produced and sold by Chevrolet across more than 60 years and eight generations. From 1953 to 2019, it was front-engined, and as 2020, mid-engined. With its generations from C1 to C8, the Corvette serves as Chevrolet's halo car and is generally noted for its performance and distinctive plastic bodywork.

The first model, a convertible, was presented in 1953 as a concept car and ten years later by the second generation, in coupé and convertible styles.

The Corvette has become known as the "America's Sports Car", and became identical with freedom and adventure when it first appeared in Route 66 television show. Eventually becoming one of the most successful and popular sports cars in history.

The new Corvette with the engine behind the passenger is equipped with a 6.2-liter V-8, delivering 490 horsepower and 470 lb-ft of torque paired with an eight-speed dual-clutch automatic transmission. The control is done either by a push-button gear selector from the console or by using two large shift paddles. The manual transmission is not available for this model.

Some of the common problems or complaints about the Chevrolet Corvette are:

Below you can find the owners manuals for the Corvette model sorted by year. The manuals are free to download and are available in PDF format. Is is recommended to check the owners manual corresponding to the correct year of your Chevrolet Corvette to solve the problems or to get insights about the car.