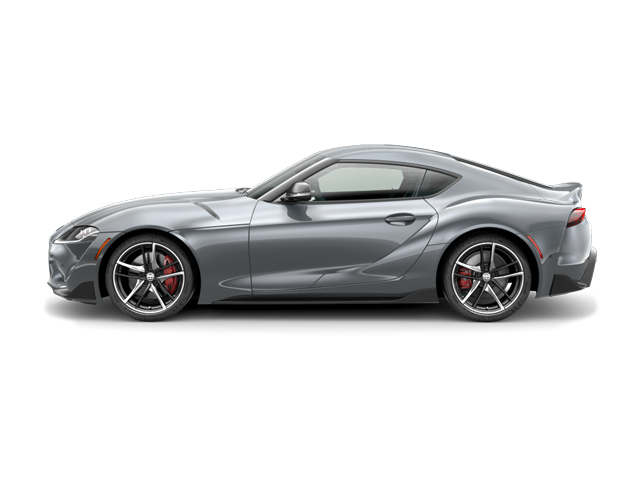 The Toyota Supra is a sports car and grand tourer produced by Toyota Motor Corporation starting 1978. The original four generations of the Supra were built from 1978 till 2002 and the fifth-generation has been launched in 2019. The design of the initial Supra was originated from the Toyota Celica, but it was both larger and wider.

The new Toyota Supra is powered by BMW's B58, turbocharged 3.0-liter inline-six engine, producing 335 horsepower and 365 lb-ft of torque and is paired with ZF's eight-speed automatic, the unique available transmission.

Some of the common problems or complaints owners have about the Toyota Supra are:

Below you can find the owners manuals for the Supra model sorted by year. The manuals are free to download and are available in PDF format. Is is recommended to check the owners manual corresponding to the correct year of your Toyota Supra to solve the problems or to get insights about the car.