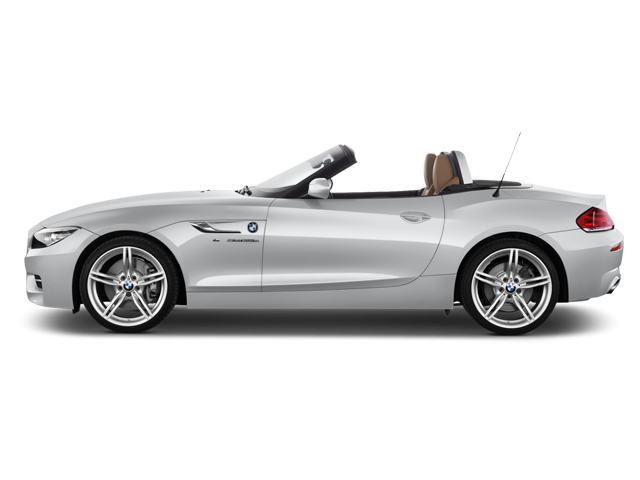 The BMW Z4 is a rear-wheel-drive sports car produced by the German maker BMW. Belongs to BMW line of roadsters such as the BMW Z1, BMW 507, BMW Z8, and the BMW Z3. The Z4 substitutes the Z3. The production of the first generation started in 2002 at a factory in Greer, South Carolina.

The BMW Z models have been produced in four different series with six generations consisting of a roadster, coupé, sports car, and concept models.

The new BMW Z4 models have an eight-speed automatic transmission with Sport mode and Manual mode. The sDrive30i is fueled by an excellent turbocharged 2.0-liter four-cylinder engine delivering 255 horsepower, accelerating to 60 mph in 5.1 seconds. The new 2020 BMW Z4 M40i is equipped with a 382-hp twin-turbocharged inline-six engine, reaching a zero-to-60-mph time of just 3.8 seconds.

Some of the common problems or complaints about the BMW Z4 are:

Below you can find the owners manuals for the Z4 model sorted by year. The manuals are free to download and are available in PDF format. Is is recommended to check the owners manual corresponding to the correct year of your BMW Z4 to solve the problems or to get insights about the car.