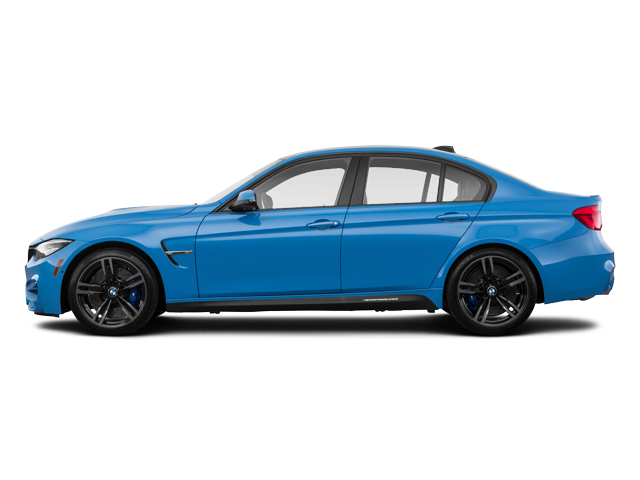 The BMW M3 is a four-door high-performance variant of the BMW 3 Series, produced by BMW's sports division, BMW M GmbH. M3 models have been created across every generation of 3 Series since the E30 M3 debuted in 1986.

The original model was available in a coupé, with a convertible added shortly after. As 2014, the M3 has been entirely designed in the sedan body style, because of the coupé and convertible models being rebranded as the 4 Series series, offering the high-performance variant the M4.

The BMW M3 is powered by a 3.0-liter turbocharged inline-six engine rated at 425 horsepower and 406 pound-feet of torque that sends its power to the rear wheels through either a six-speed manual transmission or an optional a seven-speed, dual-clutch automatic.

Some of the common problems or complaints owners have about the BMW M3 are:

Below you can find the owners manuals for the M3 model sorted by year. The manuals are free to download and are available in PDF format. Is is recommended to check the owners manual corresponding to the correct year of your BMW M3 to solve the problems or to get insights about the car.