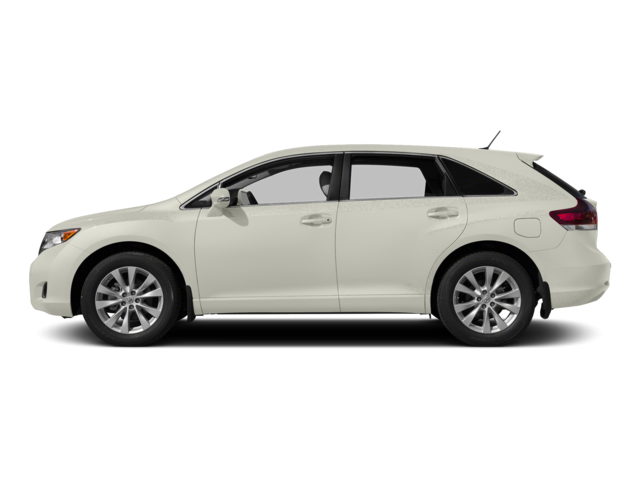 The Toyota Venza is a mid-size five-passenger crossover SUV built and sold by Toyota for the North American market. The prime generation model was based on the Camry platform and marketed among 2008 and 2017. It also shared the platform with the Lexus RX. The second-generation is a rebadged Japanese-market XU80 series Harrier.

The prime generation Venza was revealed in 2008 at the North American International Auto Show. It was designed in California, based on the FT-SX concept vehicle and essentially engineered at Toyota Technical Center in Michigan. Venza's making started at Toyota Motor Manufacturing Kentucky in November 2008.

The new Venza is powered by a 2.5-liter four-cylinder hybrid powertrain producing a total of 219 horsepower. The standard all-wheel-drive system uses three electric engines (two powering the front wheels and one for the back), which should help it run when the accelerator pedal is pressed.

Some of the common problems or complaints owners have about the Toyota Venza are:

Below you can find the owners manuals for the Venza model sorted by year. The manuals are free to download and are available in PDF format. Is is recommended to check the owners manual corresponding to the correct year of your Toyota Venza to solve the problems or to get insights about the car.