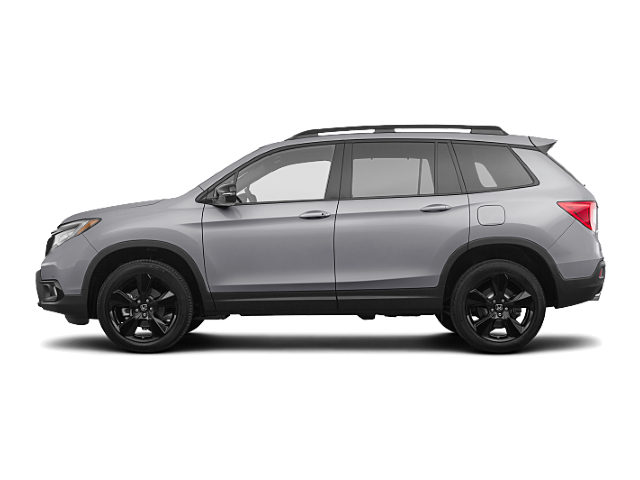 The Honda Passport is a range of SUVs produced by Japanese maker Honda. Launched in 1993 for the 1994 model, the model was initially a badge-engineered variant of the Isuzu Rodeo, a SUV sold between 1993 and 2002. The first and second-generation Passport was produced by Subaru Isuzu Automotive in Indiana.

In 2018, Honda declared that the Passport will return as a two-row mid-size crossover SUV positioned within the CR-V and Pilot. The third-generation Passport was revealed at the Los Angeles Auto Show in 2018. It is produced in Lincoln, Alabama, and available for the 2019 model year.

The 2020 Honda Passport is available in four trim levels: Sport, EX-L, Touring, and Elite. The Passport is powered by 3.5-liter V6 (280 horsepower, 262 lb-ft of torque) paired with a nine-speed automatic transmission. Front-wheel drive is standard on the Sport, EX-L, and Touring while all-wheel drive is standard on the Elite and optional on the other three trim levels.

Some of the common problems or complaints owners have about the Honda Passport are:

Below you can find the owners manuals for the Passport model sorted by year. The manuals are free to download and are available in PDF format. Is is recommended to check the owners manual corresponding to the correct year of your Honda Passport to solve the problems or to get insights about the car.