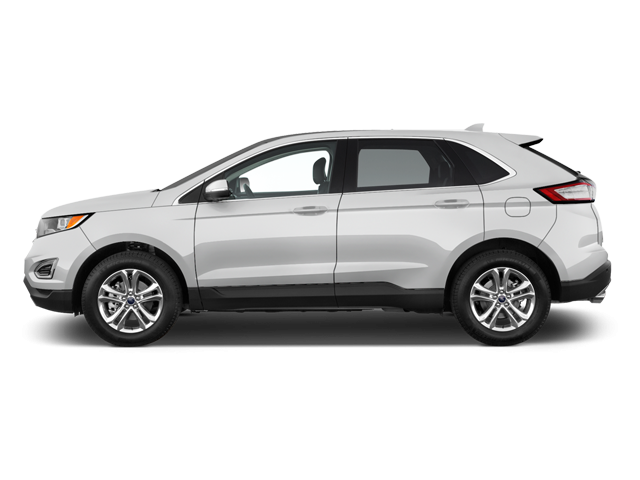 The Ford Edge is a midsize crossover SUV produced by the Ford Motor Company. Launched in 2007, the Edge was the first SUV sold in North America by Ford. Two generations have been released since then. The name of the model derives from a trim package of the Ford Ranger and is slotted within the Ford Escape and the Ford Explorer.

The Ford Edge shares its base structure with the Ford Fusion sedan and with the Lincoln MKX which since 2019 is the Lincoln Nautilus. In January 2006 the first generation started production as a 2007 model year while the second-generation is sold by Ford of Europe, slotted within the Ford Kuga (Escape) and the Explorer PHEV.

The Ford Edge is produced in Canada at Oakville Assembly alongside the Lincoln Nautilus.

The Ford Edge comes in four trims: SE, SEL, Titanium, and ST. The SE is the standard package, the SEL is the upgraded version, the Titanium is all about luxury, and the ST is the performance model.

Some of the common problems or complaints about the Ford Edge are:

Below you can find the owners manuals for the Edge model sorted by year. The manuals are free to download and are available in PDF format. Is is recommended to check the owners manual corresponding to the correct year of your Ford Edge to solve the problems or to get insights about the car.