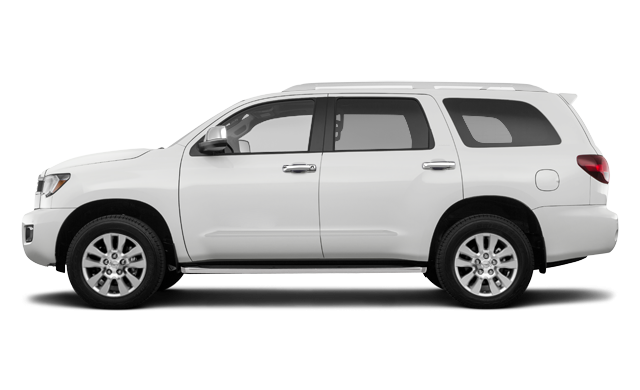 The Toyota Sequoia is a full-size, three-row SUV produced by Toyota and descended from its Tundra pickup truck. Launched in 2000 and built at Toyota Motor Manufacturing Indiana, the Sequoia is the original vehicle from a Japanese maker in the popular mainstream full-sized SUV category in North America.

The Sequoia slots in within the mid-size Toyota 4Runner and the Toyota Land Cruiser in the North American Toyota SUV lineup, and is the biggest SUV presently being offered under the Toyota brand.

The new Toyota Sequoia is available in five trim levels: SR5, TRD Sport, TRD Pro, Limited, and Platinum. All trims are equipped with a 5.7-liter V8 (381 horsepower and 401 lb-ft of torque) matched with a six-speed automatic transmission. Rear-wheel drive is by default, and four-wheel drive is optional. The SR5 and Limited trims seat eight riders, while the second-row captain's seats on the TRD Sport, TRD Pro, and the Platinum decrease seats to seven.

Some of the common problems or complaints owners have about the Toyota Sequoia are:

Below you can find the owners manuals for the Sequoia model sorted by year. The manuals are free to download and are available in PDF format. Is is recommended to check the owners manual corresponding to the correct year of your Toyota Sequoia to solve the problems or to get insights about the car.