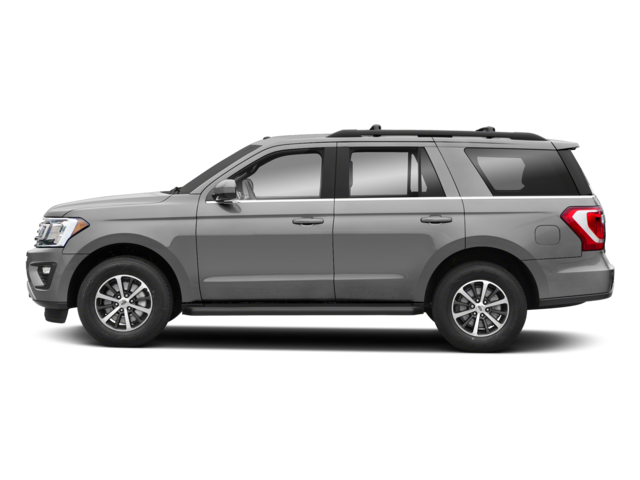 Ford Expedition has a similar configuration to the Chevrolet Tahoe and Suburban, being marketed in regular and extended versions (the Ford Expedition EL/Max).

The Expedition is equipped with a twin-turbocharged 3.5-liter V-6 engine paired with a 10-speed automatic transmission in rear or all-wheel drive. The XLT and Limited versions have a 375-hp version of the V-6 engine, and the top Platinum models it's tuned for 400 hp.

Some of the common problems or complaints owners have about the Ford Expedition are:

Below you can find the owners manuals for the Expedition model sorted by year. The manuals are free to download and are available in PDF format. Is is recommended to check the owners manual corresponding to the correct year of your Ford Expedition to solve the problems or to get insights about the car.