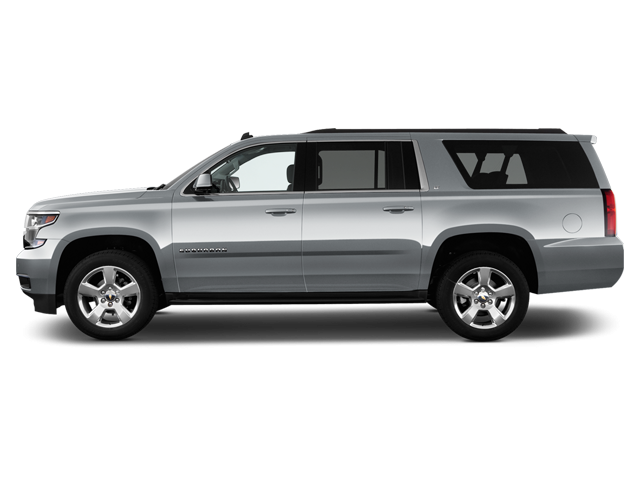 The Chevrolet Suburban is a full-size SUV produced by Chevrolet. Launched in 1934, the 1935 model is one of the longest continuously used cars in production, being one of GM's most successful vehicles. The initial generation of Carryall Suburban station wagons launched in 1935 had the first all-metal body.

The Chevrolet Suburban was also manufactured under the GMC brand until the model has evolved to the Yukon XL. It was also temporarily sold as a Holden. The Suburban for most recent history has been a station wagon variant of the Chevrolet pickup truck, including the Chevrolet C/K and Silverado. Cadillac offers a similar model named the Escalade ESV.

The new Chevrolet Suburban model is equipped with one of two powertrains: a standard 355-hp 5.3-liter V-8 engine and an optional 420-hp 6.2-liter V-8 engine. Each model is available with either rear or all-wheel drive. The smaller engine pairs with a six-speed automatic transmission while the bigger V-8 uses a 10-speed automatic. The V-8 model accelerates from zero to 60 mph in 6.2 seconds. The Suburban can tow up to 8300 pounds.

Some of the common problems or complaints owners have about the Chevrolet Suburban are:

Below you can find the owners manuals for the Suburban model sorted by year. The manuals are free to download and are available in PDF format. Is is recommended to check the owners manual corresponding to the correct year of your Chevrolet Suburban to solve the problems or to get insights about the car.