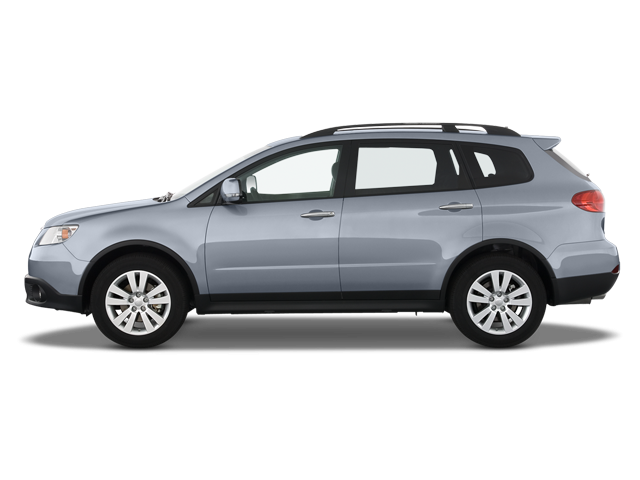 The Subaru Tribeca is a mid-size crossover SUV produced from 2005 until 2014. Published in some markets, including Canada, as the Subaru B9 Tribeca, the title "Tribeca" stems from the Tribeca neighborhood of New York City. Created on the Subaru Legacy platform the Tribeca was designed to be marketed alongside a somewhat improved variant known as the Saab 9-6X.

Motivated by the B9X concept vehicle, the Tribeca's initial design was criticized at debut and finally revised in 2007 for the 2008 model year, and the model designation was reduced to simply Tribeca in all markets.

Although not marketed in Japan, North American got the Tribeca in 2005 for the 2006 model year, and it was included in Australasia and Europe in late 2006.  In extension to these markets, the Tribeca was also marketed in China, South America, South Africa, the Middle East, and portions of Southeast Asia.

The Subaru Tribeca gives a striking amount of practicality and is equipped with a 256-hp, 3.6-liter horizontally-opposed six-cylinder powertrain, which is paired to a five-speed automatic transmission and all-wheel drive.

Some of the common problems or complaints owners have about the Subaru Tribeca are:

Below you can find the owners manuals for the Tribeca model sorted by year. The manuals are free to download and are available in PDF format. Is is recommended to check the owners manual corresponding to the correct year of your Subaru Tribeca to solve the problems or to get insights about the car.