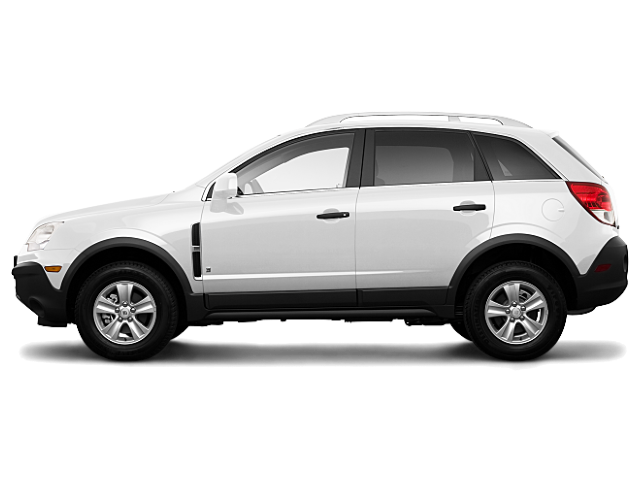 The Saturn Vue is a five-passenger compact SUV that was marketed and made by Saturn, and it was the best-selling model of the maker. It was the original car to adopt the GM Theta platform when it debuted in 2001 for the 2002 model year.

A second-generation model debuted in 2007 for the 2008 model year as a rebadged Opel Antara. The making of the Vue in North America stopped as GM dropped the Saturn brand throughout its 2009 restructuring.

The Saturn Vue is available in three trim levels: base XE, midgrade XR, and sporting Red Line. The Vue XE and XR are equipped with a 2.4-liter engine rated at 164 hp and 160 pound-feet of torque. They are paired to a four-speed automatic transmission. The XE V6 is powered by a 3.5-liter V6 with 215 hp and 220 lb-ft of torque. It's joined to a six-speed automatic transmission. Both the XR and Red Line models highlight a more potent 3.6-liter V6 engine (257 hp and 248 lb-ft) paired to a six-speed automatic.

Some of the common problems or complaints owners have about the Saturn Vue are:

Below you can find the owners manuals for the Vue model sorted by year. The manuals are free to download and are available in PDF format. Is is recommended to check the owners manual corresponding to the correct year of your Saturn Vue to solve the problems or to get insights about the car.