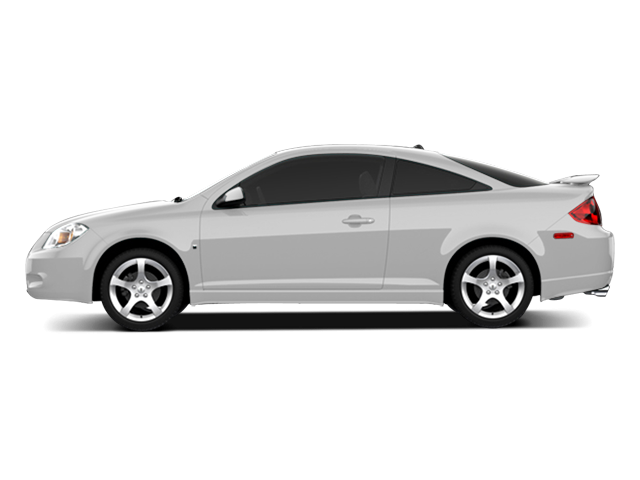 The Pontiac G5 was a rebadged variant of the Chevrolet Cobalt.

The Pontiac G5 comes in either base or GT trim. A 2.2-liter inline four-cylinder engine powers the base G5 producing 148 horsepower and 152 pound-feet of torque. The GT highlights a more powerful 2.4-liter engine with 173 hp and 163 lb-ft of torque. The default transmission on both G5s is a five-speed manual, with a four-speed automatic transmission available as an option.

Some of the common problems or complaints owners have about the Pontiac G5 are:

Below you can find the owners manuals for the G5 model sorted by year. The manuals are free to download and are available in PDF format. Is is recommended to check the owners manual corresponding to the correct year of your Pontiac G5 to solve the problems or to get insights about the car.