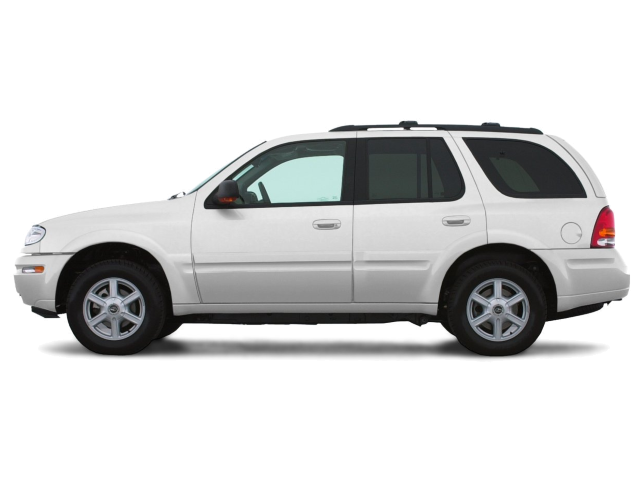 The Oldsmobile Bravada is a mid-size SUV built and sold by the Oldsmobile division of General Motors over three generations. It is also sold as a rebadged version of the Chevrolet Blazer and GMC Jimmy. It was the exclusive SUV produced or sold by Oldsmobile, and the prime light truck offered in the U.S. by a GM brand different than GMC or Chevrolet before World War II.

The Oldsmobile Bravada is powered by a 4.3-liter V6 engine producing 190 horsepower and 250 foot-pounds of torque. It is paired to a 4-speed automatic transmission and all the power is sent through all wheels.

Some of the common problems or complaints owners have about the Oldsmobile Bravada are:

Below you can find the owners manuals for the Bravada model sorted by year. The manuals are free to download and are available in PDF format. Is is recommended to check the owners manual corresponding to the correct year of your Oldsmobile Bravada to solve the problems or to get insights about the car.