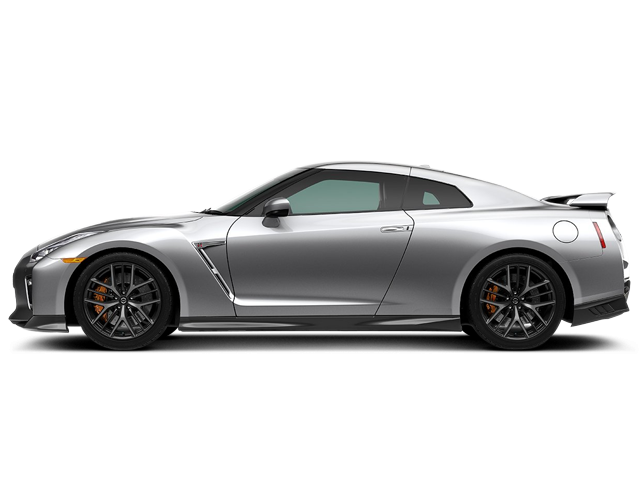 The Nissan GT-R is a high-performance sports car and grand tourer built by Nissan, which was revealed in 2007. It is the replacement to the Skyline GT-R, although no longer member of the Skyline series itself, that title now being used for Nissan's luxury-sport market.

Among 1969 and 1974, and again within 1989 and 2002, Nissan created a high-performance version of its Skyline coupe named the Nissan Skyline GT-R. This vehicle proved to be iconic for Nissan and obtained much popularity and success on both road and track.

The 2020 GT-R's comes equipped by a standard twin-turbo 3.8-liter V-6 engine that produces 565 horsepower. It pairs with a six-speed automatic transmission and all-wheel drive. The GT-R is accelerating from zero to 60 mph in just 2.9 seconds.

Some of the common problems or complaints owners have about the Nissan GT-R are:

Below you can find the owners manuals for the Gtr model sorted by year. The manuals are free to download and are available in PDF format. Is is recommended to check the owners manual corresponding to the correct year of your Nissan Gtr to solve the problems or to get insights about the car.