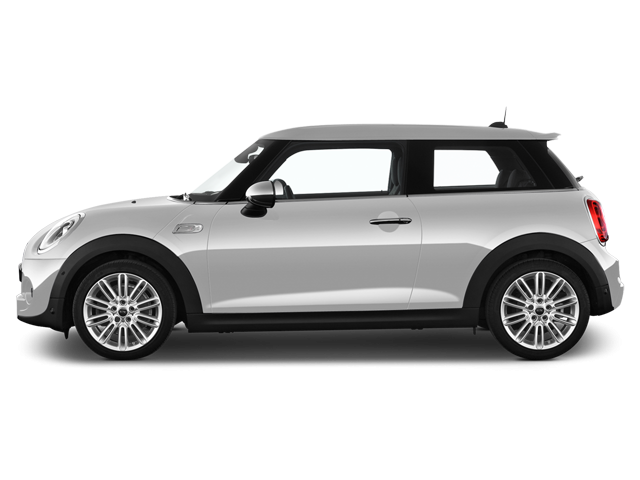 The Mini Hatch, also recognized as Mini Cooper, Mini One, or just the Mini, is a three-door or five-door hatchback first launched in 2000 and spans across third generations. A convertible variant was launched in 2004, with the second generation following in 2008.

The Mini idea was initially revealed at the Frankfurt International Motor Show in 1997, while the Mini brand was still a part of the Rover Group, held by BMW, where it was meant to follow both the classic Mini and the bigger Metro/100-series. The Mini Hatch was the initial model launched by BMW under the new MINI brand that was built following BMW's divestment of the Rover Group in 2000. The new model developed by BMW is technically independent of the previous.

Some of the common problems or complaints owners have about the Mini Cooper are:

Below you can find the owners manuals for the Cooper model sorted by year. The manuals are free to download and are available in PDF format. Is is recommended to check the owners manual corresponding to the correct year of your Mini Cooper to solve the problems or to get insights about the car.