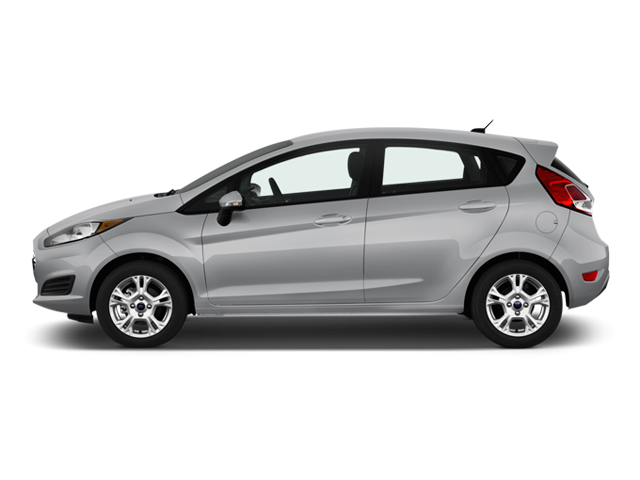 The Ford Fiesta is a small car sold by Ford since 1976 over seven generations and is produced in the United Kingdom, Germany, Spain, Australia, Brazil, Argentina, Venezuela, Mexico, China, India, Thailand, and South Africa.

At the end of 1980 the Fiesta Mark I was abandoned but sales rebegan in 2008 North America when the sixth generation of Fiesta was launched worldwide. Ford Fiesta was one of the best selling models with over 16 million items, just behind Ford Escort and the F-Series.

The team behind the project “Bobcat” was the first team that designed the Fiesta and authorized for construction by Henry Ford II in 1972. A decade earlier, due to production cost was deemed too high, Ford had voted against producing a new small. This decision changed in 1973, as the oil crisis saw a surge and the need for smaller cars started to grow.

The Fiesta was the smallest car produced by Ford in this segment with a production cost of $100 less than the Ford Escort. The car specifications where a wheelbase between the Fiat 127 and Ford Escort.

Some of the common problems or complaints about the Ford Fiesta are:

Below you can find the owners manuals for the Fiesta model sorted by year. The manuals are free to download and are available in PDF format. Is is recommended to check the owners manual corresponding to the correct year of your Ford Fiesta to solve the problems or to get insights about the car.