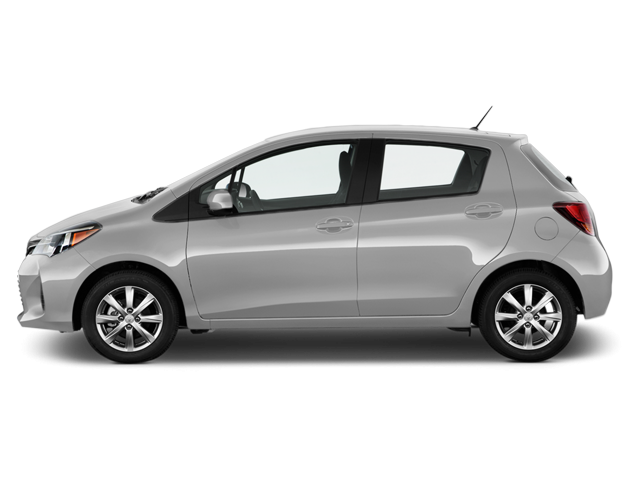 The Toyota Yaris is a subcompact automobile marketed by Toyota as 1999, substituting the Starlet and Tercel.

In North America, the Yaris sedan marketed as 2015 and the Yaris hatchback marketed as 2019 are rebadged variants of the Mazda2 that are built by Mazda. The name "Yaris" is originated from "Charis", the singular form of Charites, the Greek muses of charm and beauty. First-generation models were sold within 1999 and 2005 under the "Yaris" and "Echo" titles depending on the market. Hatchback, sedan, and coupé body variants were available.

The Toyota Yaris sedan comes in three trim levels: L, LE, and XLE. All are powered by a 1.5-liter four-cylinder engine (106 horsepower, 103 lb-ft of torque). A six-speed manual transmission is by default, and a six-speed automatic is optional (standard on the XLE).

Some of the common problems or complaints owners have about the Toyota Yaris are:

Below you can find the owners manuals for the Yaris model sorted by year. The manuals are free to download and are available in PDF format. Is is recommended to check the owners manual corresponding to the correct year of your Toyota Yaris to solve the problems or to get insights about the car.