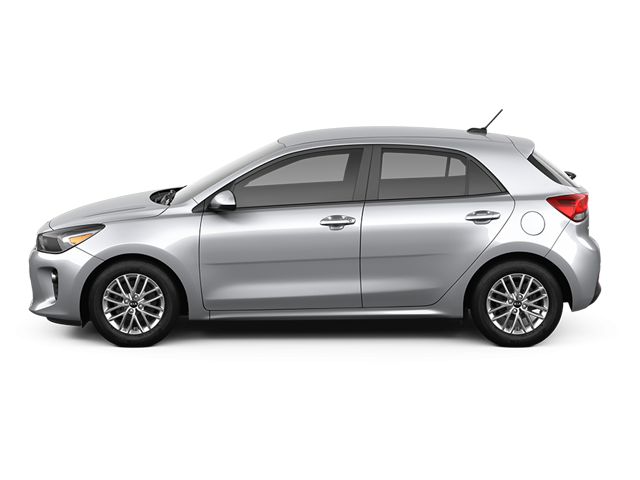 The Kia Rio is a subcompact vehicle manufactured by the South Korean maker Kia Motors as November 1999 across four generations. Body styles have included a three and five-door hatchback and four-door sedan, provided with inline-four gasoline and diesel powertrains, and front-wheel drive.

The Rio followed the first-generation Pride and the Avella, a subcompact marketed as a Ford in some markets. A second generation was launched in 2006 in North America, sharing its platform with the Hyundai Accent, a subcompact produced by its sibling Hyundai Motor Company in South Korea.

The Kia Rio is available either as a sedan or a hatchback. The sedan is available in two trim levels, LX and S, while the hatchback is only sold in S trim. The base model is powered by a 1.6-liter four-cylinder engine (120 horsepower, 112 lb-ft of torque) and paired to a continuously variable automatic transmission that drives the front wheels.

Some of the common problems or complaints owners have about the Kia Rio are:

Below you can find the owners manuals for the Rio model sorted by year. The manuals are free to download and are available in PDF format. Is is recommended to check the owners manual corresponding to the correct year of your Kia Rio to solve the problems or to get insights about the car.