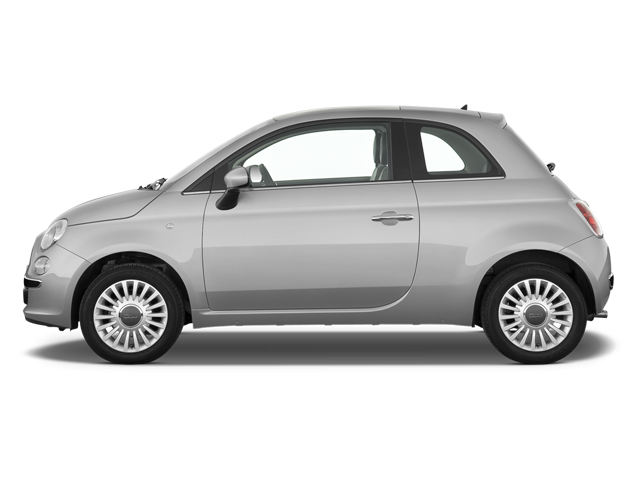 The Fiat 500 is a rear-engined, small city car that was produced and sold by Fiat Automobiles from 1957 to 1975 over a single generation in a two-door saloon and station wagon variants.

The new Fiat 500 model is powered by a turbocharged 1.4-liter four-cylinder delivering 135 horsepower accelerating from zero-to-60-mph time in 8.1 seconds. The engine is paired with a standard five-speed manual six-speed shifter or with an automatic transmission which is optional.

Some of the common problems or complaints owners have about the Fiat 500 are:

Below you can find the owners manuals for the 500 model sorted by year. The manuals are free to download and are available in PDF format. Is is recommended to check the owners manual corresponding to the correct year of your Fiat 500 to solve the problems or to get insights about the car.