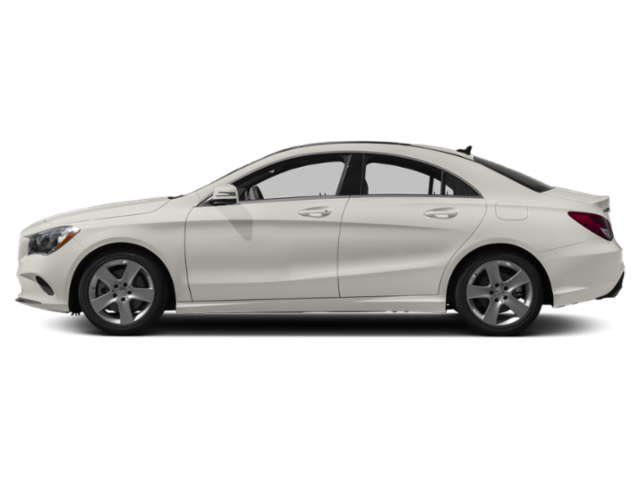 In 2015, Mercedes-Benz extended the CLA group to add the Shooting Brake, a station wagon shape. While the V177 A-Class sedan earned its place as the budget-conscious sedan, the second generation got larger and wider than the W205 C-Class.

The CLA is Mercedes-Benz's first-ever front-wheel-drive sedan and the first front-wheel-drive vehicle allowed by the maker in the U.S. market. The CLA series is slotted above the A-Class and it is almost on the level of the C-Class in the Mercedes model series.

The CLA was first introduced in Europe in April 2013 and soon after included in the United States in September 2013. In the first year, cumulative sales of the CLA reached 100,000. Globally, Mercedes-Benz marketed over 750,000 units of the first generation.

The new Mercedes-Benz CLA sedan is available in three trim levels: CLA 250, AMG CLA 35, and AMG CLA 45. The base CLA 250 is equipped with a turbocharged 2.0-liter four-cylinder (221 horsepower and 258 lb-ft of torque) and mated with a seven-speed dual-clutch automatic transmission. It comes by default with front-wheel drive but is offered with an all-wheel-drive (4Matic). The AMG CLA 35 also uses a more potent turbocharged 2.0-liter four-cylinder powertrain (302 hp and 295 lb-ft) and is mated with a seven-speed dual-clutch as well. The CLA 45 gets the biggest powertrain, a turbocharged 2.0-liter four-cylinder engine (382 hp and 354 lb-ft), which is attached to an eight-speed dual-clutch transmission. All-wheel drive is by default with the CLA 45.

Some of the common problems or complaints owners have about the Mercedes-Benz CLA Class are:

Below you can find the owners manuals for the CLA model sorted by year. The manuals are free to download and are available in PDF format. Is is recommended to check the owners manual corresponding to the correct year of your Mercedes-Benz CLA to solve the problems or to get insights about the car.