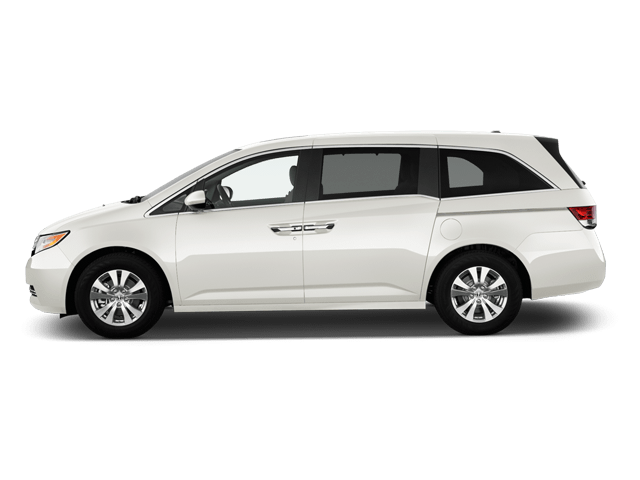 The Honda Odyssey is a minivan produced and sold by Japanese maker Honda as 1994 across fifth generations.

The following generations changed to reflect market fluctuations, and Honda created a factory in the U.S, including the strength to produce larger models. Following the model year 1999, Honda has sold a larger Odyssey in North America and a smaller Odyssey variant in Japan and other markets.

The Odyssey is available in five trim levels: LX, EX, EX-L, Touring, and Elite. All Odysseys are powered by a 3.5-liter V6 (280 hp and 262 lb-ft of torque) mated to a 10-speed automatic transmission and front-wheel drive.

Some of the common problems or complaints owners have about the Honda Odyssey are:

Below you can find the owners manuals for the Odyssey model sorted by year. The manuals are free to download and are available in PDF format. Is is recommended to check the owners manual corresponding to the correct year of your Honda Odyssey to solve the problems or to get insights about the car.